From Bondage to Grace

He raises the poor from the dust
and lifts the needy from the ash heap;
he seats them with princes,
with the princes of his people.
Ps. 113:7-8

René and Jacqueline de Groot have been missionaries in the South of France since 1992.
In this autobiographical book, the author tells how God restored him from a very difficult drug past and called him to France for His work. There he eventually founded the French branch of Derek Prince Ministries, which at the time of writing has been in existence for 25 years. Hundreds of thousands of books and brochures by Derek Prince have been distributed in French and countless people have been blessed.
All this is one great series of miracles and special guidance from God. It has certainly not gone without its problems and setbacks, which the author shares with great openness and humor in this book.
But it is above all the power and grace of God that has always led them faithfully, as a family, and brought them into freedom, which the author wishes to emphasize in this book. God can do powerful things with those who have given themselves unconditionally to Him and want to obey Him.
Lightly written, full of anecdotes, sometimes funny, sometimes sad, this book is an instructive testimony of God’s faithfulness and grace.

At the time of writing, René and Jacqueline have been married for over 33 years, have four children and seven grandchildren. They have been living for twenty years in Olonzac, in the Hérault, France. 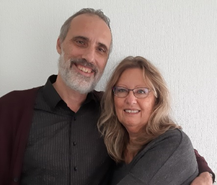 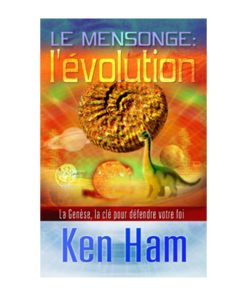 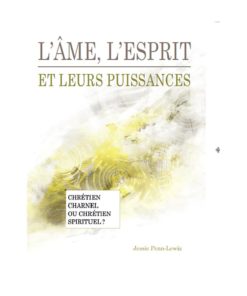 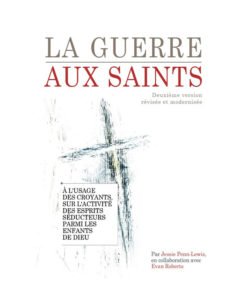 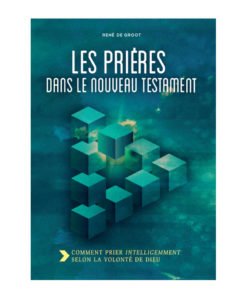 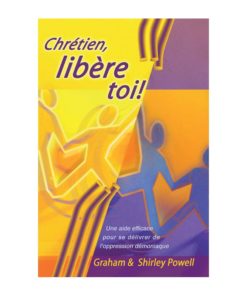 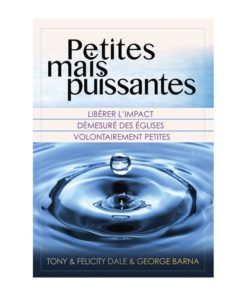 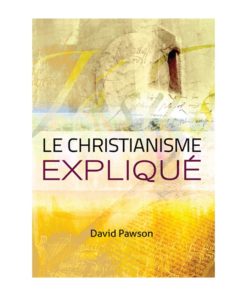 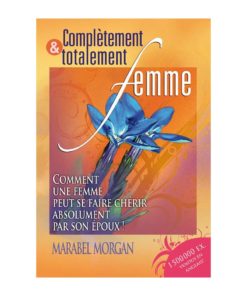